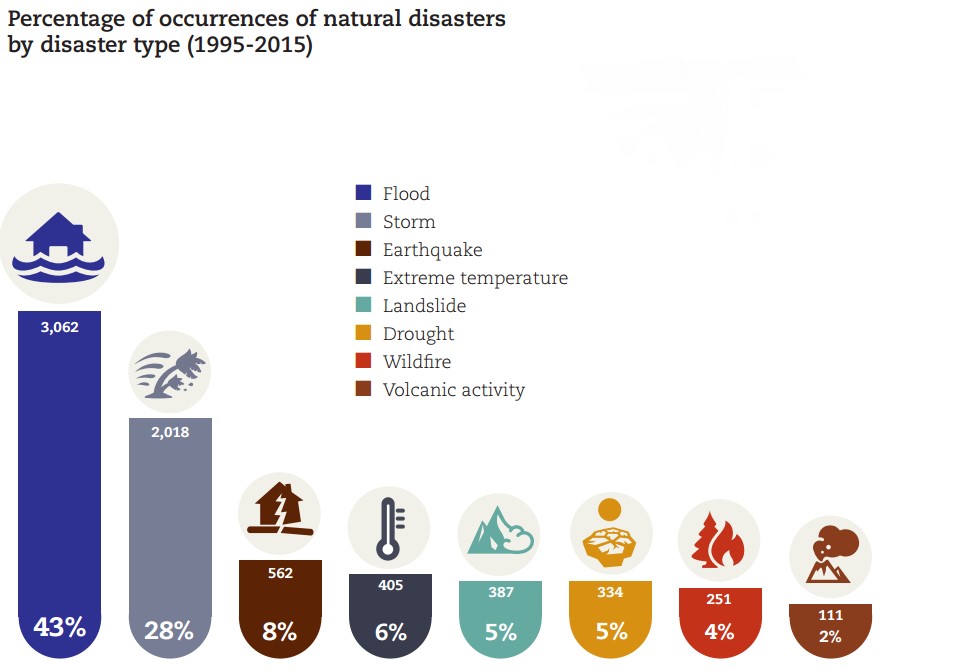 Because of this, it is critical that communities have planning tools and infrastructure in place to address the threat of flooding and provide for the overall well-being of all members of the community. With careful planning, your community has the power to reduce harm from floods by adequately managing floodplain development, planning for future changes in flooding, and ensuring that robust post-disaster recovery plans are in place.

Links to Sections Below:

What is Environmental Justice?

According to the United States Environmental Protection Agency, “Environmental justice is the fair treatment and meaningful involvement of all people regardless of race, color, national origin, or income, with respect to the development, implementation, and enforcement of environmental laws, regulations, and policies” (EPA).

In simpler terms, environmental justice refers to the concept that people should not be disproportionately exposed to environmental hazards such as pollution or natural disasters based on their income-level, race, etc.

“Today, zip code is still the most potent predictor of an individual’s health and well-being.  Individuals who physically live on the ‘wrong side of the tracks’ are subjected to elevated environmental health threats and more than their fair share of preventable diseases.” - Dr. Robert Bullard

As Dr. Bullard suggests in the quote above, poor and minority communities are all too often exposed to environmental injustices due to their location, or rather, what is located within their communities (e.g. factories contributing to air pollution, toxic waste dumps, oil pipelines).

In 1968, ChemFab opened a Teflon plant in North Bennington, Vermont. Teflon is used to make a variety of products such as the nonstick coating found on pots and pans. Unfortunately, perfluorooctanoic acid (PFOA) is used in the production process of Teflon. When exposed to PFOAs in drinking water, etc. humans are at an increased risk for developing health problems such as ulcerative colitis, high blood pressure and certain types of cancer. While the Bennington plant was closed in 2002, the harmful impacts of PFOA contamination are still felt by locals today.

Elizabeth Mine - Strafford (and Thetford), VT

After closing in 1958, the Elizabeth Mine failed to take adequate action to prevent run-off from entering the mine. As a result, Copperas Brook and part of the Ompompanoosuc River experienced water quality problems from acid run off. In 2000, the area was declared a Superfund site. While the people living in Strafford and Thetford had little to no say in whether or not the mine would be located within their communities when it was first established, they were directly impacted by the water contamination in the years following its closure. 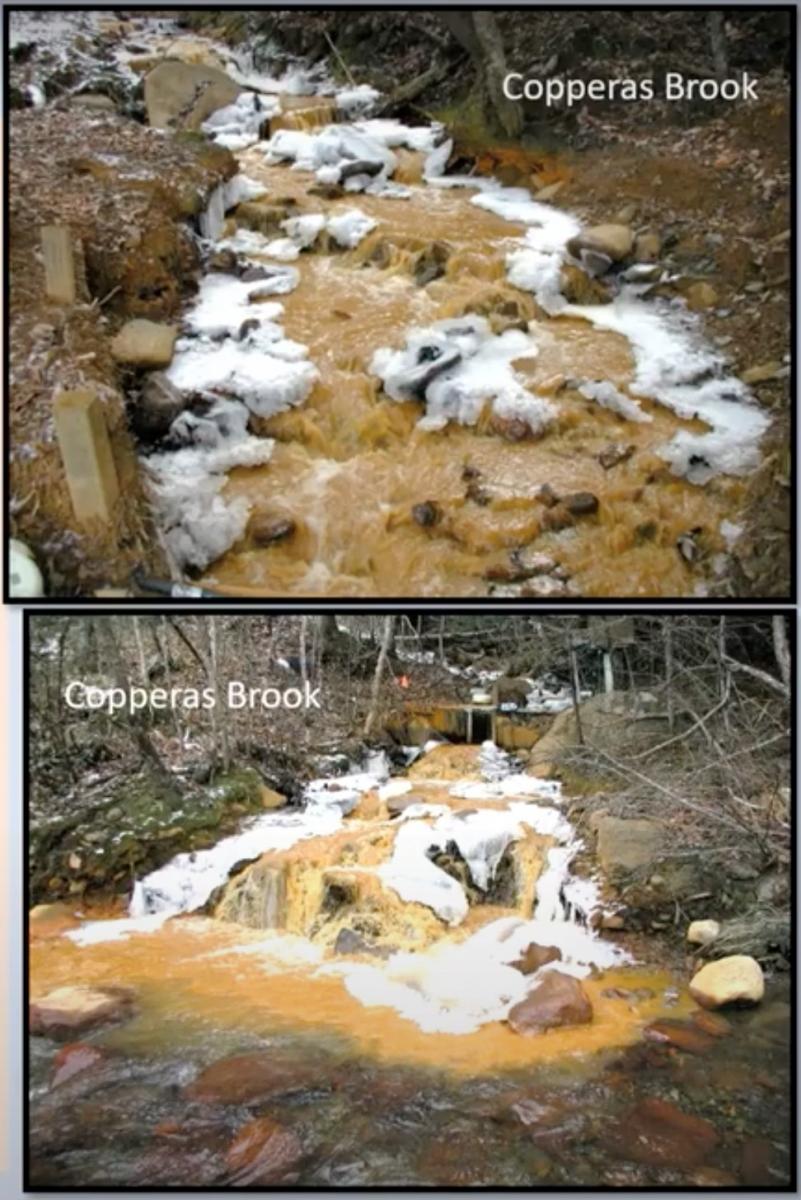 In 1901, New England Mining and Milling Company began mining asbestos from Belvidere Mountain. After a series of shifts in the company mining, this mine was officially closed in 1993. Now, a 1,550 acre toxic waste site remains. Airborne exposure to asbestos has been found to increase incidence of health issues such as lung cancer, asbestosis, and mesothelioma, meaning that many of the people living in the vicinity of the mine may be at risk of disproportionately high health risks.

The city of New Orleans, Louisiana is a prime example of environmental injustice. Low-income, Black residents were disproportionately impacted by the hurricane, and many people struggled to find stable housing, jobs, etc. in the years following. This was often as a result of these people having limited resources prior to the hurricane.

Watch “The Storm,” a PBS Frontline documentary, to learn more.

In 2014, a switch in the water source for the residents of Flint, Michigan resulted in lead entering the water for more than a year. Even though many residents had concerns about the water as it was showing up in their homes looking discolored, they were often ignored and treated rudely when they tried to voice their concerns. Additionally, many government officials failed to acknowledge the contamination once they were aware of the crisis. As a result, the city of Flint---a place where more than 40% of residents live in poverty and more than 60% of people identify as racial minorities---experienced a significant uptick of serious health problems such as lead poisoning and Legionnaires disease, all because of the area they lived in and the inequitable government reaction (U.S. Census).

Explore the Environmental Justice Atlas to visualize and learn about different environmental justice and social conflict issues on a global scale.

While it can play a major role in risk, location is not the only factor that contributes to hazard exposure. Social vulnerability is often referred to as a key piece in identifying potential risk factors of communities.

What is Social Vulnerability?

According to the CDC, social vulnerability refers to the “factors, including poverty that may weaken a community’s ability to prevent human suffering and financial loss in a disaster” (CDC).

Social vulnerability, compounded with heightened exposure to environmental hazards, exacerbates the potential harm individuals may face as climate change progresses. This is particularly important as socially vulnerable populations have been observed to inhabit areas prone to flooding at disproportionately high levels (Tate, 2021).

Explore the The Vermont Social Vulnerability Index tool to explore the relative vulnerability of communities at the Census Tract level.